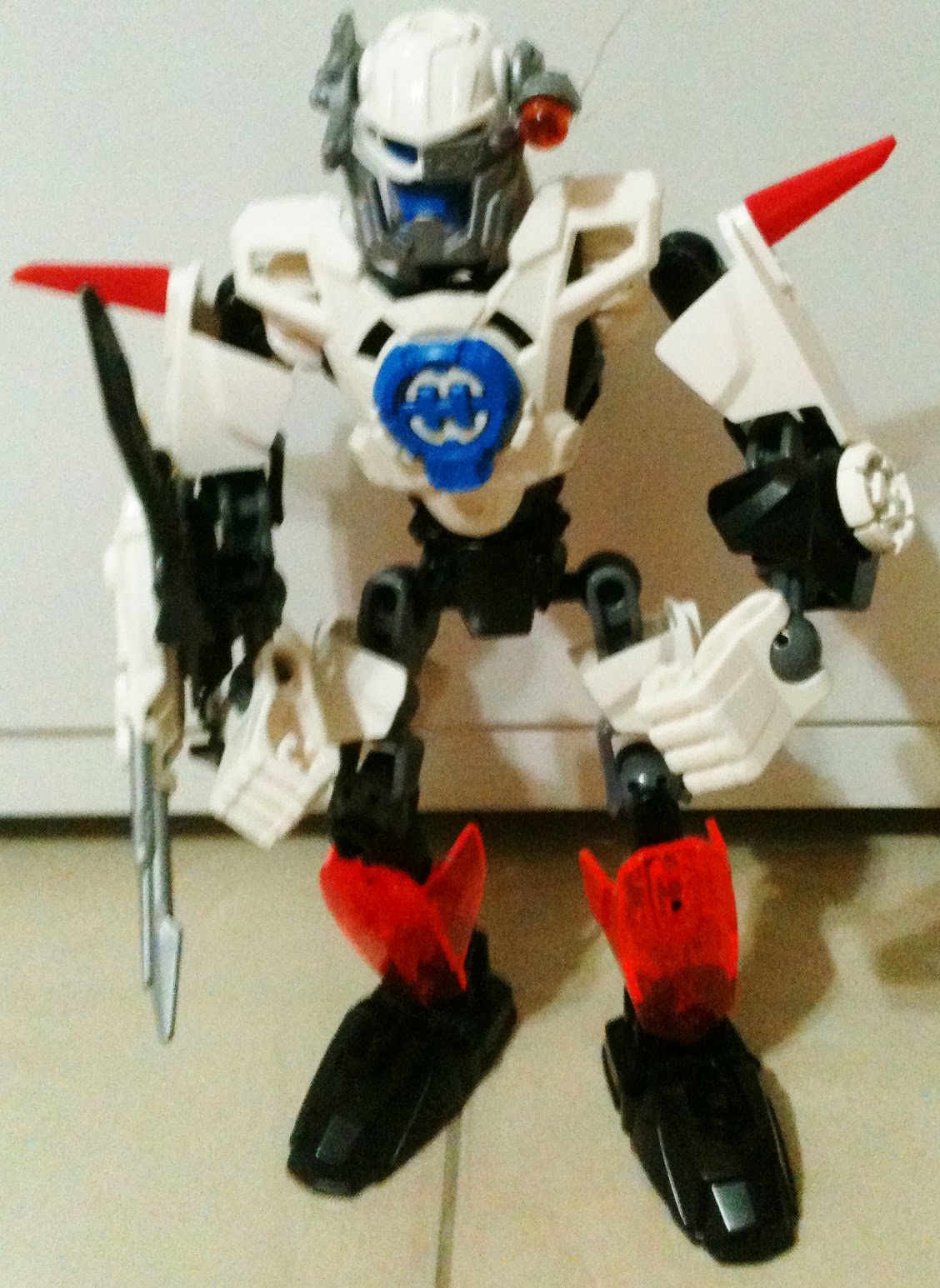 Stealth: 5
Attack: 8
Defence: 2
Speed: 5
Intelligence: 5
Here's his profile.
Form: Custom
Weapon: MTIS crossbow with double shot
Colours: White, blue, black and a little bit of transparent reddish orange.
Personality: Ice Flame is a determined trainer and he is also patient with whoever he trains. Though, no one usually dares to take him for granted because if someone keeps getting on his nerves, he can get quite fierce. Otherwise, he's a great hero to be with, and he is very much dependable.
Affiliation: Hero Recon Team
Team: -
Status: Alive, active
Background: Mike Ice Flame was an early or senior Hero Recon Team member, since once the organization was set up, he was the first to join it.
Being the first member, he gets the greatest benefit of Merrick Fortis training him personally, since there weren't other members around at that point in time. Later, he was a successful hero and ended up becoming a trainer, training other rookies as well.
Not much was documented on the missions he went, but it was known that he was one of Hero Recon Team's greatest members yet.
That's it for now and I hoped you like this MOC!