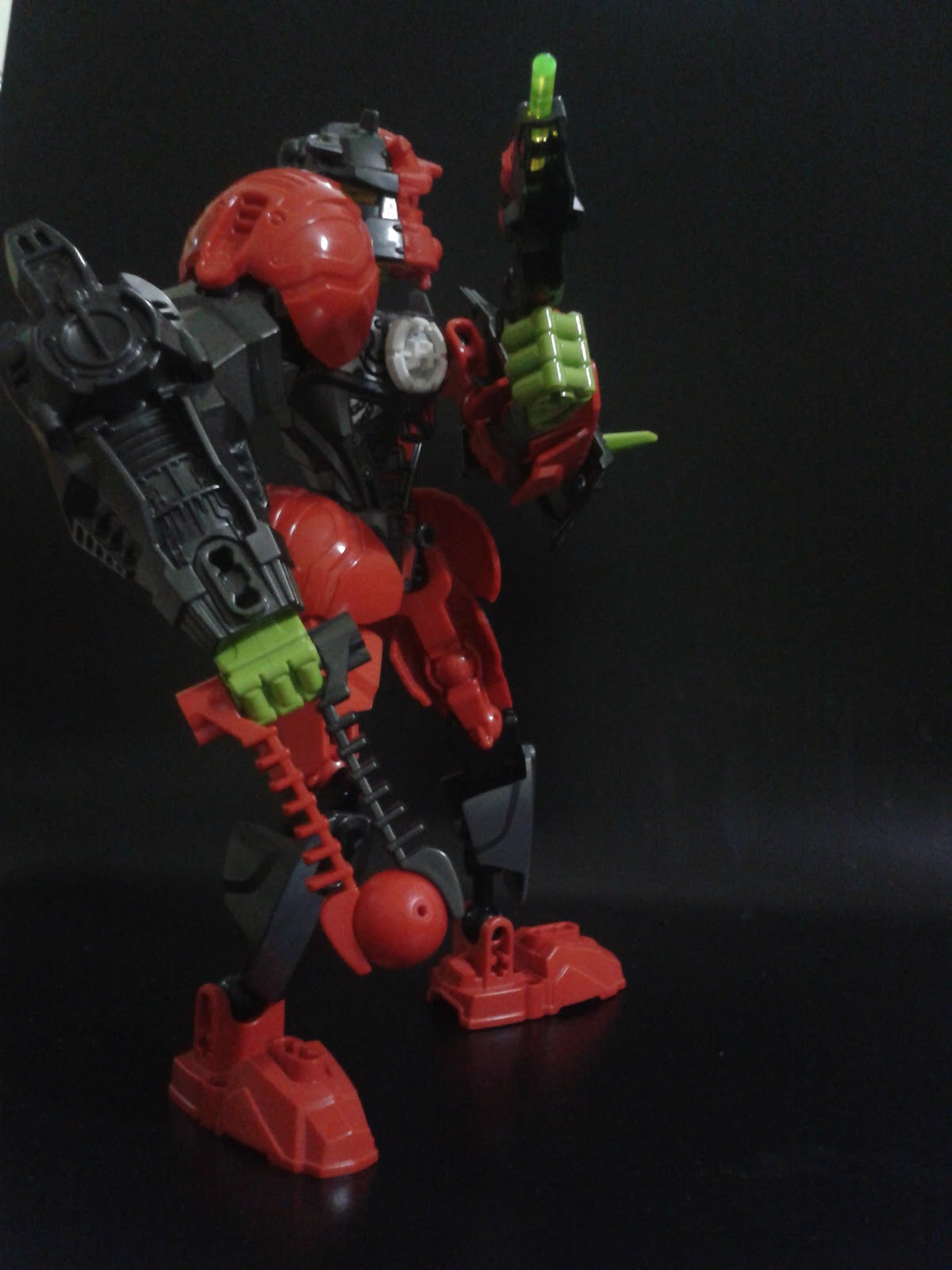 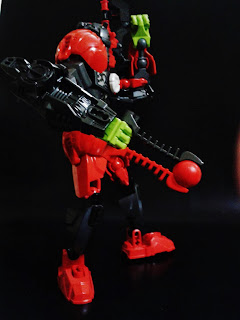 Background: Like most of the other heroes, Tim Blast was created in the assembly tower with the breakout upgrade and was immediately assigned to catch a villain, called Shockiburst, now known as Shaun Burst in Hero Factory. However, it was easy for him to cuff him because he surrendered, but he never knew his intentions of joining Hero Factory. When Tim Blast got back to Hero Factory, he was then called to receive a bio-mechanical upgrade which lets him have a mind of his own. Then, he created the Backup team and shortly after the creation of this team, two veteran heroes and one rookie hero joined in, which were Shaun Burst, Jake Bulk and Zane Fire. Since then, the Backup team started to go on backup missions and sometimes even assigned missions (Assigned missions means they are assigned to do so rather than sent to other heroes and hero teams as reinforcements). The two missions that heroes heard of them being assigned to do so were Rock Fall and Trails Of Fire.


Personalty: Tim Blast is a hero who has a strong sense of justice, and will do anything to bring down villains on the loose. Having a close bond with Lucas Stormer, he will do whatever he can to protect him forever, even if it costs his life. He has also spent a lot of time training the young rookie, Shaun Burst, who used to be a villain and train him to gain the veteran status. He is patient in training rookies, protective of his teammates and friends and has a strong sense of justice, which makes him the perfect leader.